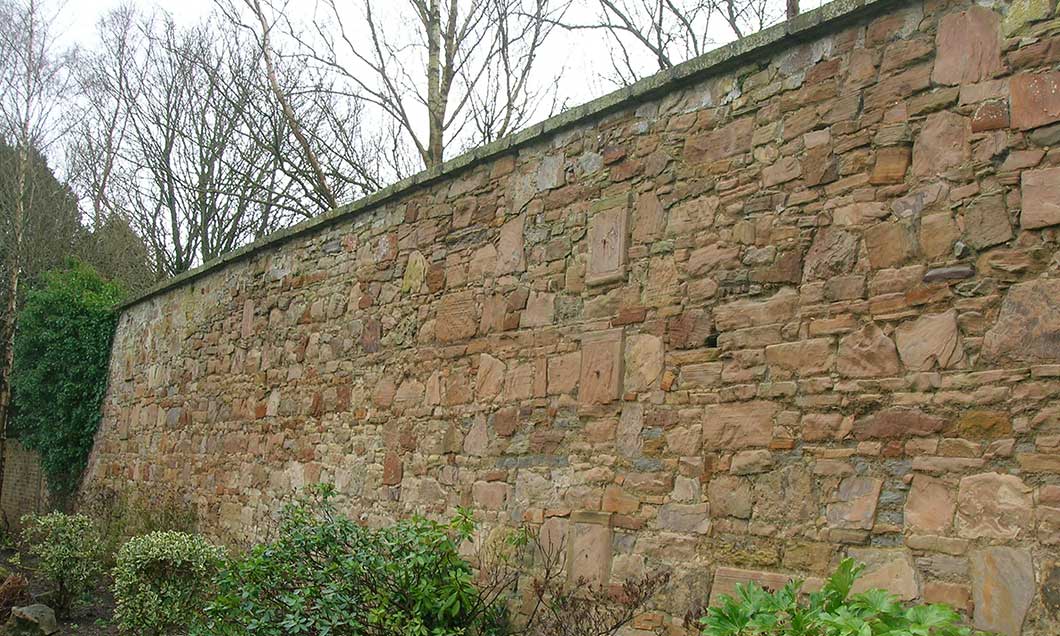 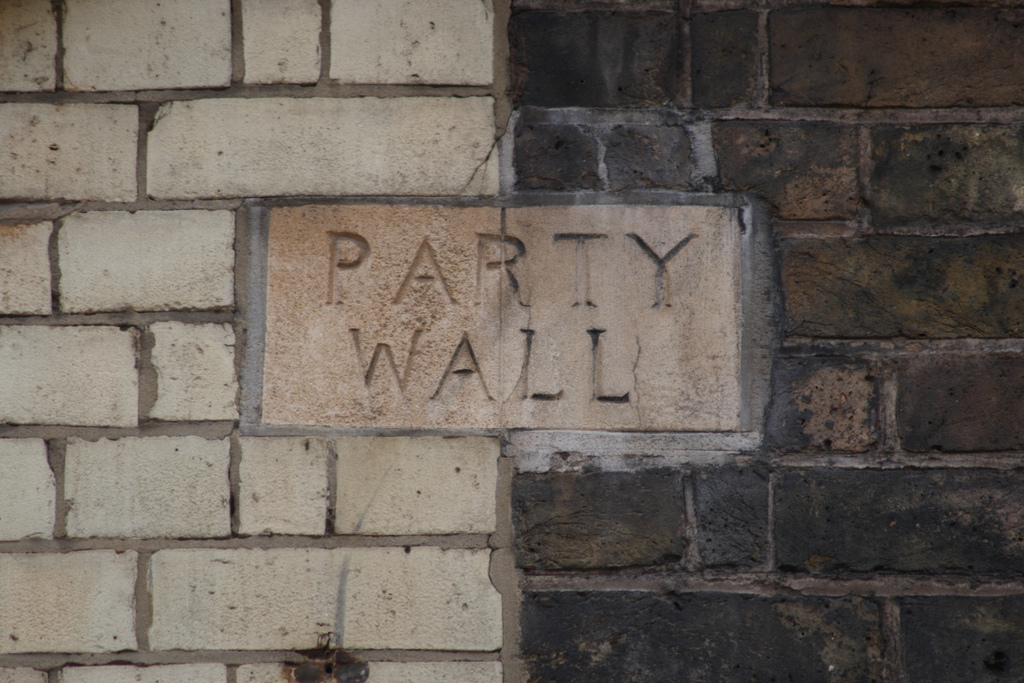 When work is carried out on or near a party wall or a property boundary, party wall matters may arise. This work can usually cause quite a stir which is why the role of a party wall surveyor can come at an importance. Issues occur if one half of the building’s owners does not give the adjoining owner notice of their intentions before starting work.

What is a Party Wall?

There are three main types of party walls. One is a shared dividing partition between two (or more) buildings. This wall can be part of one building or separate buildings belonging to different owners. Normally, the wall will be constructed to fall equally on each side of the property’s. A party wall could also be a wall that stands on 2 owners land but doesn’t form part of the building. Yet this doesn’t include a garden fence. Finally, another type of party wall is a wall that is on one owners land but is also used to separate two buildings.

Role of a Party Wall Surveyor

The role of a party wall surveyor is to resolve disputes arising under the Party Wall etc Act 1996. Since the partition is shared by the owners of different residents, arguments and disputes can arise over how the building work will be carried out. The Party Wall surveyors will firstly create a document called a ‘party wall agreement’. A guideline would be set on the ‘agreement’ on how the work should be carried out on the party wall. This would include: working hours, contractor’s insurance and surveyor access. Once that party wall surveyor has been appointed onto a case, they cannot change. They also have an obligation to be entirely impartial.

To get more information on Party Wall Matters, follow this link.