How Will First-Time Buyers Benefit From The Stamp Duty Cut?

Home Uncategorized How Will First-Time Buyers Benefit From The Stamp Duty Cut? 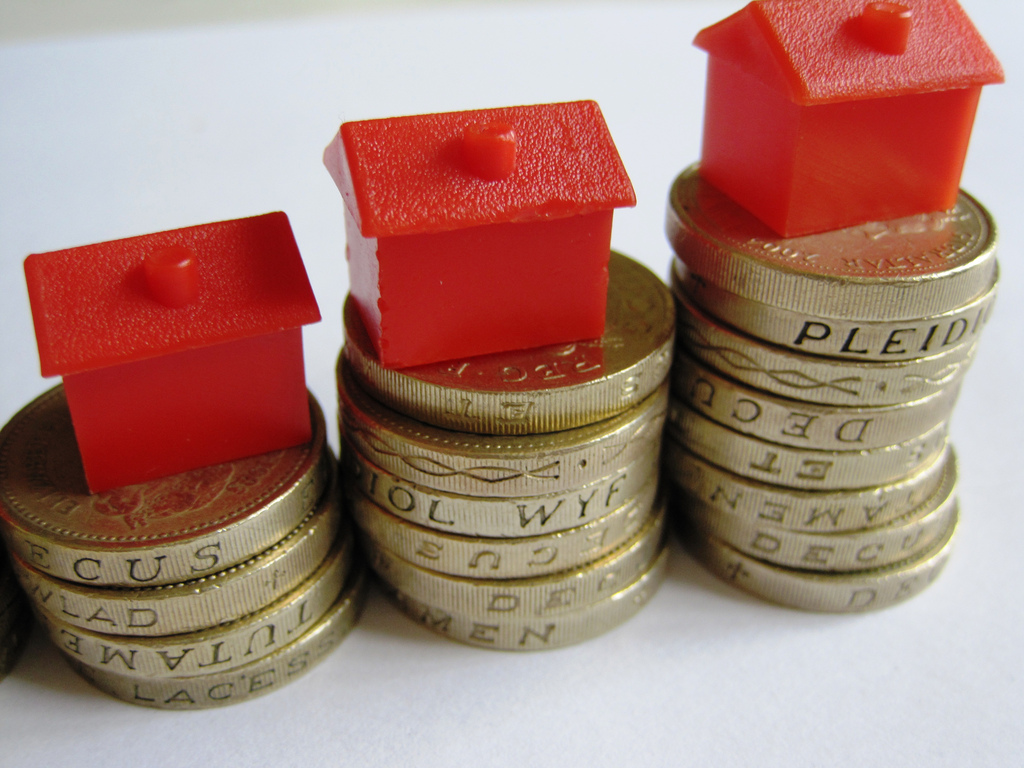 How Will First-Time Buyers Benefit From The Stamp Duty Cut?

How will the cut to stamp duty effect first time buyers?

This change will apply to England, Northern Ireland and Wales up until the end of March. It won’t apply to Scotland. This is because Scotland has an independent system of land tax. For the rest of the UK stamp duty is paid on all the residential properties worth £125,00 or more.

Due to this change it’s expected that house prices will rise by 0.3% within a year. Therefore, the Office for Budget Responsibility (OBR) believe that existing homeowners will be the main beneficiaries rather than first time buyers. It’s also said to result in an extra 3,500 first-time buyer purchases. However, the chancellor is insistent that young people will benefit due to the change and has said “This is our plan to deliver on the pledge we have made to the next generation that the dream of home ownership will become a reality in this country once again.”

Over the next 5 years, the policy will cost the Treasury £3.2bn. 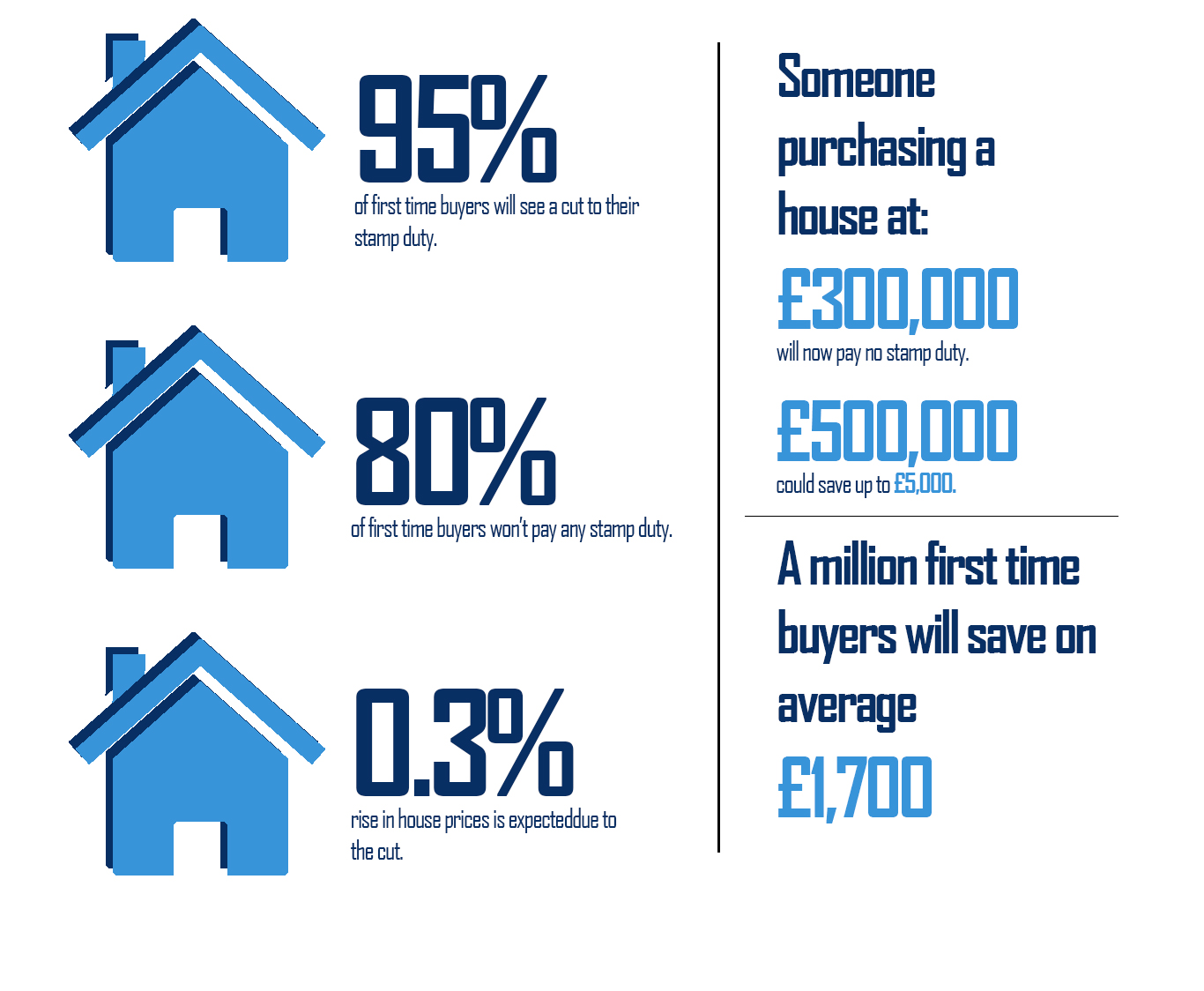 The Differences Between Regions

According to the estate agent Savills, the average stamp duty bill for a first-time buyer is around £2,700. However, many first-time buyers around the country will see very little, or no, savings at all with the budget change. For example, in the North of England the average Stamp Duty bill is just £11.82 according to analysts at AJ Bell due to the moderate house price in this part of the country being around £125,000, meaning it’s just over the English Stamp Duty threshold.

If you have any questions regarding anything you have read, don’t hesitate to contact us today!